Carchidi co-founded JFC Staffing Companies, with her husband, Jim, in 1975. The staffing company encompasses three niche recruiting companies that provide a wide array of temporary, direct hire, and contract employees in various industry sectors. Thanks to her dedicated staff, JFC has put thousands of Central PA residents to work over the last 43 years. Ranked from the first to seventh largest employer in any given year, the firm also helped bring large employers to the area.

In addition to the awards above, Carchidi has also been named one of Pennsylvania’s Best 50 Women in Business by the state’s Department of Community and Economic Development. Linda is a dedicated ASA volunteer, serving on the association’s board of directors from 2001?2013 and was chairman in 2008. In 2008, as chair of the industry’s national association, she founded the American Staffing Association’s CARE Award, recognizing outstanding corporate social responsibilities. Many staffing firms in Central PA embraced the philosophy of community commitment as a result.

“Linda is a consummate ASA volunteer leader whose legacy, in part, includes cementing social responsibility as one of the association’s key values by creating the ASA Care Awards. She is a tireless supporter of the staffing and recruiting industry,” said Richard Wahlquist, ASA President and CEO. 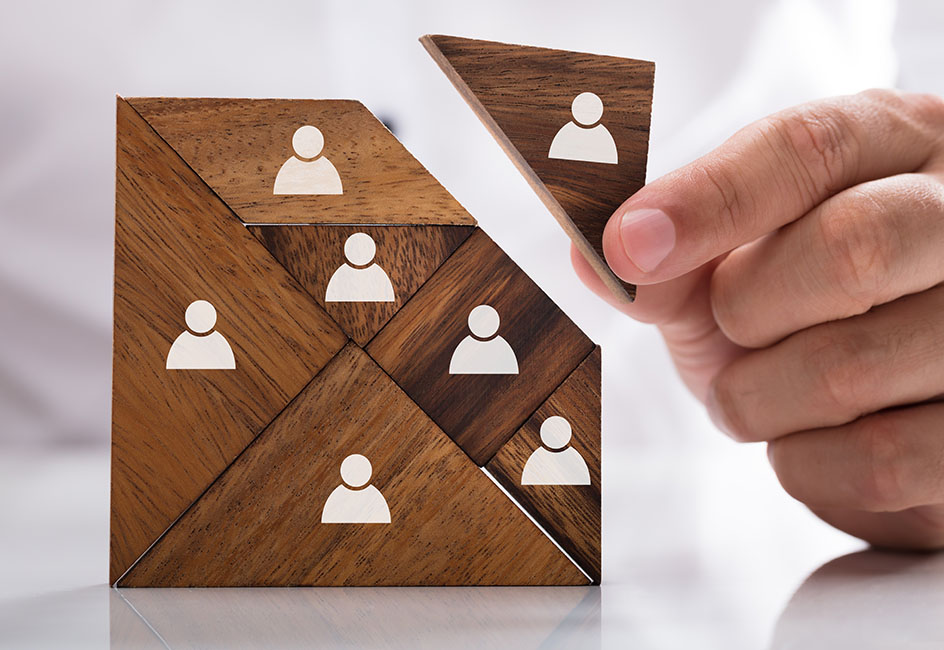 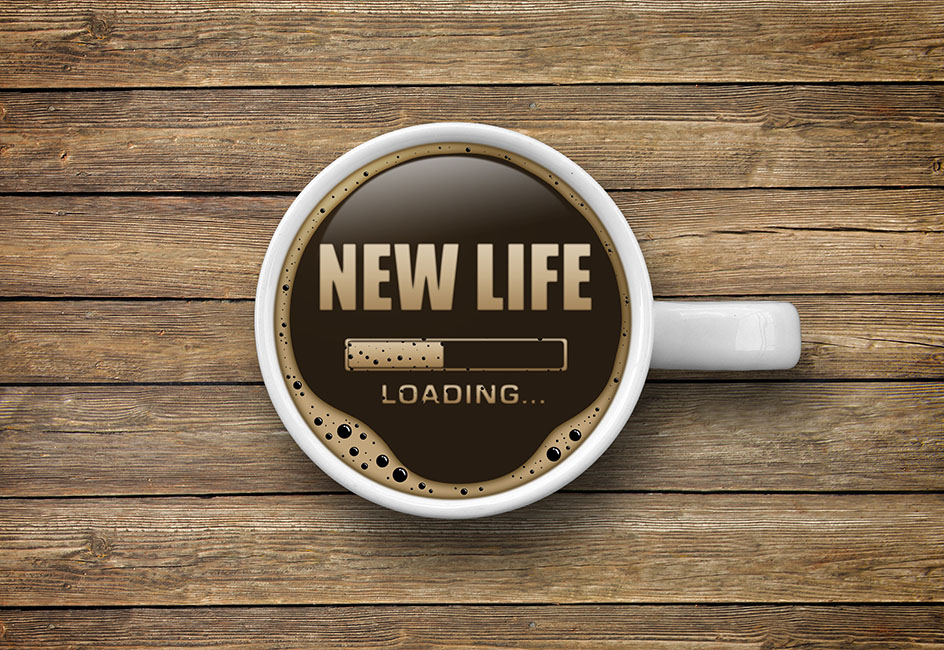